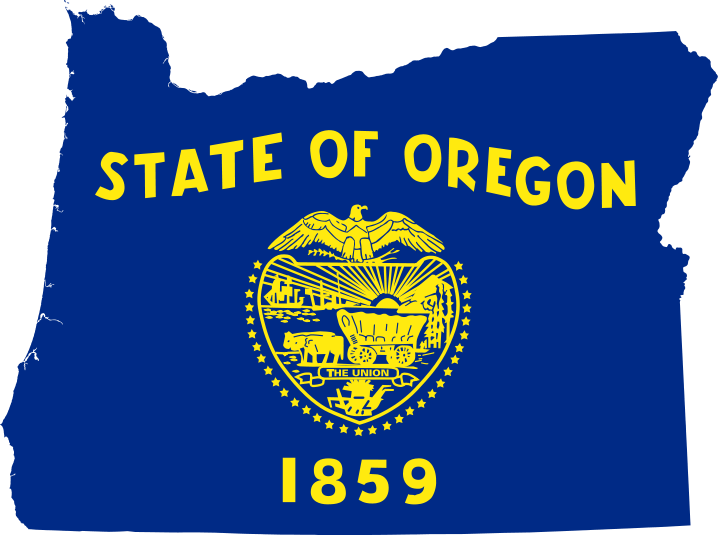 March 31, 2010 — Deaf advocates are raising awareness about the lack of specialized mental health services for their marginalized community.

Although there’s no formal program available to deaf persons in Oregon, there are two licensed therapists who are deaf themselves – a psychologist, who can’t provide therapy under Oregon Health Plan rules, and a social worker.

But most deaf individuals with a mental illness go untreated or must rely on interpreters, which leaves much to be desired, according to a local deaf psychologist.

“In mental health, deaf people are frequently misdiagnosed because of poor quality of interpreting,” said Brian Hartman, PsyD. “There are many nuances that happen between providers and patients no matter how good the interpreters are.”

Many of Hartman’s patients prefer speaking directly with a therapist who knows American Sign Language. Hartman can speak, and communicates with non-ASL-users through an interpreter and a video phone.

“Interpreters can’t tell the difference between poor quality of signing and a psychosis,” Hartman said. “If you don’t have that direct communication, there are important things that can be missed.”

Treating deaf people who have a mental health issue is complicated. Many patients hide their condition through lip reading, cochlear implants or simple denial.

“The smile and nod is pretty famous,” Hartman said. “If you’re going to the emergency room, you don’t care as much about being able to understand the provider as getting the services you need.”

Other mental health advocates decry the lack of services, which causes many deaf people to go without effective treatment.

Hartman, who works part-time at the Oregon State Hospital, is helping state officials assemble a resource guide for deaf services, which should be available next year. It will include the names of about 15 general providers, including the Oregon School for the Deaf and the Columbia Regional Program, both of which focus on deaf children.

“I frequently dread going to the doctor because they have some of the least qualified interpreters,” Hartman said. “I can only imagine what it’s like for the average deaf person to figure out their way through the health system.”

Considering the Americans with Disability Act, there’s case law showing an interpreter doesn’t necessarily provide adequate care, Hartman argued. According to a 1994 case in Florida, (Tugg v. Towey), a federal judge ruled: “It would cost less to employ one individual to perform two tasks (signing and counseling) than two individuals to perform those same tasks.”

Hartman also cites the case of the only deaf American Gladiator, Shelley Beattie, who in 2008 died a few days after attempting suicide in Portland. “It begs the question whether the outcome would have been different had she had the full range of options for deaf people with mental health issues.”

Officials blame a scattered system and limited resources for the problem. DHS doesn’t have a staff of interpreters, and must contract for ASL services.

“We have many pockets of clients, and any one of those pockets could have someone who is deaf or hard of hearing,” said Patty O’Sullivan, DHS policy director. “So how we provide services to the deaf and hard of hearing varies widely depending on the type of pocket.”

Yet, it’d be ideal to have more ASL-fluent providers, she said. “It’s obviously very important across the board to make any kind of diagnosis. As much as we can, we deal with people in whatever language they can understand.”

If you are in a life threatening situation or an emergency, do NOT use this site. Call 911 or go to your nearest emergency room.